During this period, medical knowledge was in its infancy and the medical community espoused many ideas that a modern person would find laughable. The idea that bleeding a patient by applying leeches could possibly help an anemic person is ridiculous. That a woman with “the vapors” had an actual medical condition instead of a problem caused by the fact that her corset was squeezing her 30″ waist into a 16″ area seems doubtful.

Another of these ideas that we find so wrong was “female hysteria”, a condition that seemed to encompass every personality or physical trait not considered appropriate in women of the time. One of the primary symptoms of female hysteria was high sex drive. Somehow, the doctors of the day decided the solution to high sex drive was stimulating the patient to orgasm.

When women were diagnosed with female hysteria, one of the popular treatments was for the doctor or a midwife to manipulate her genitals until she had an orgasm, referred to in the procedure as an “hysterical paroxysm”. The idea was that the paroxysm released negative energy that was causing the female hysteria – kind of like exorcising an orgasm out of someone. 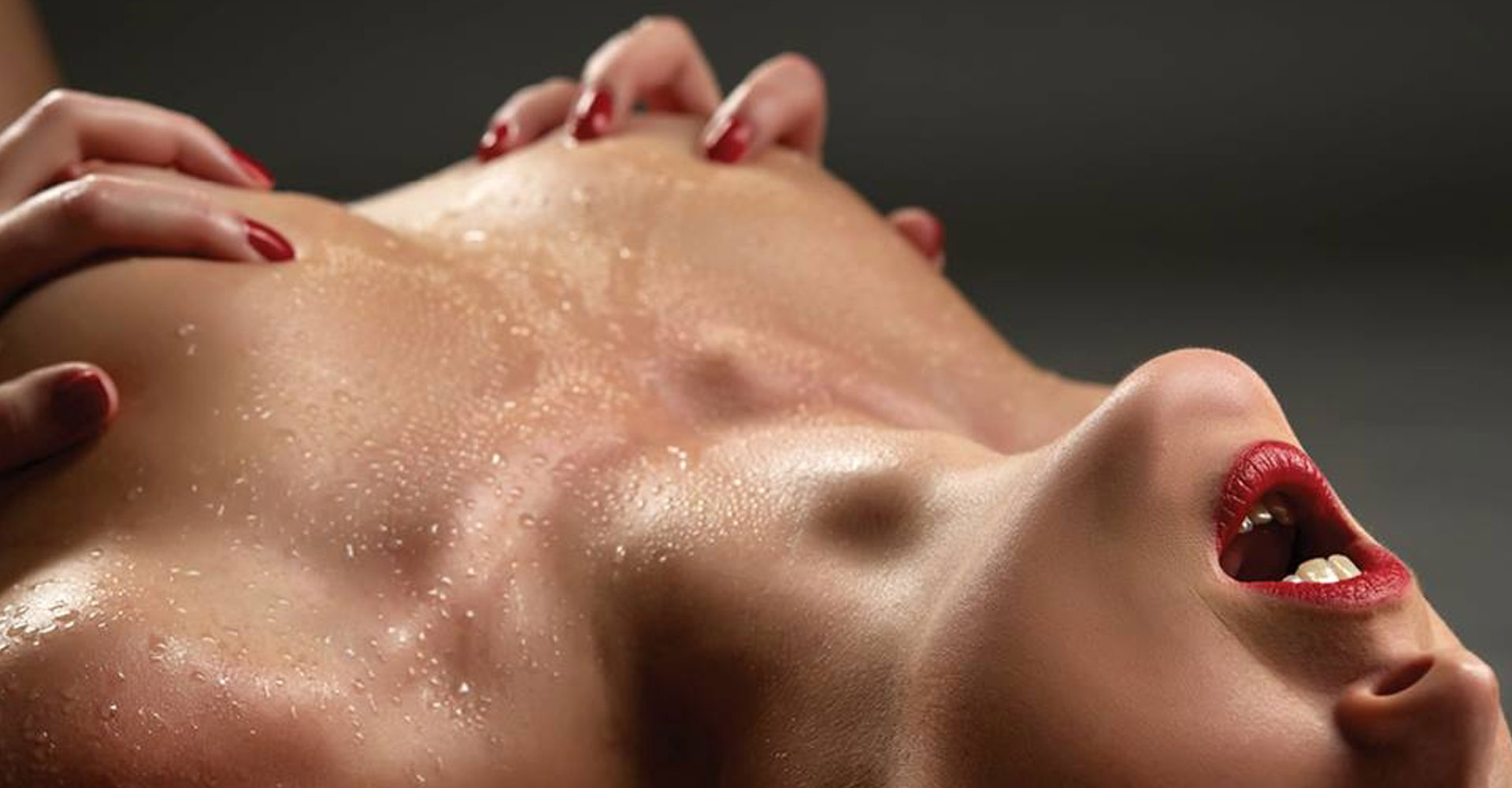 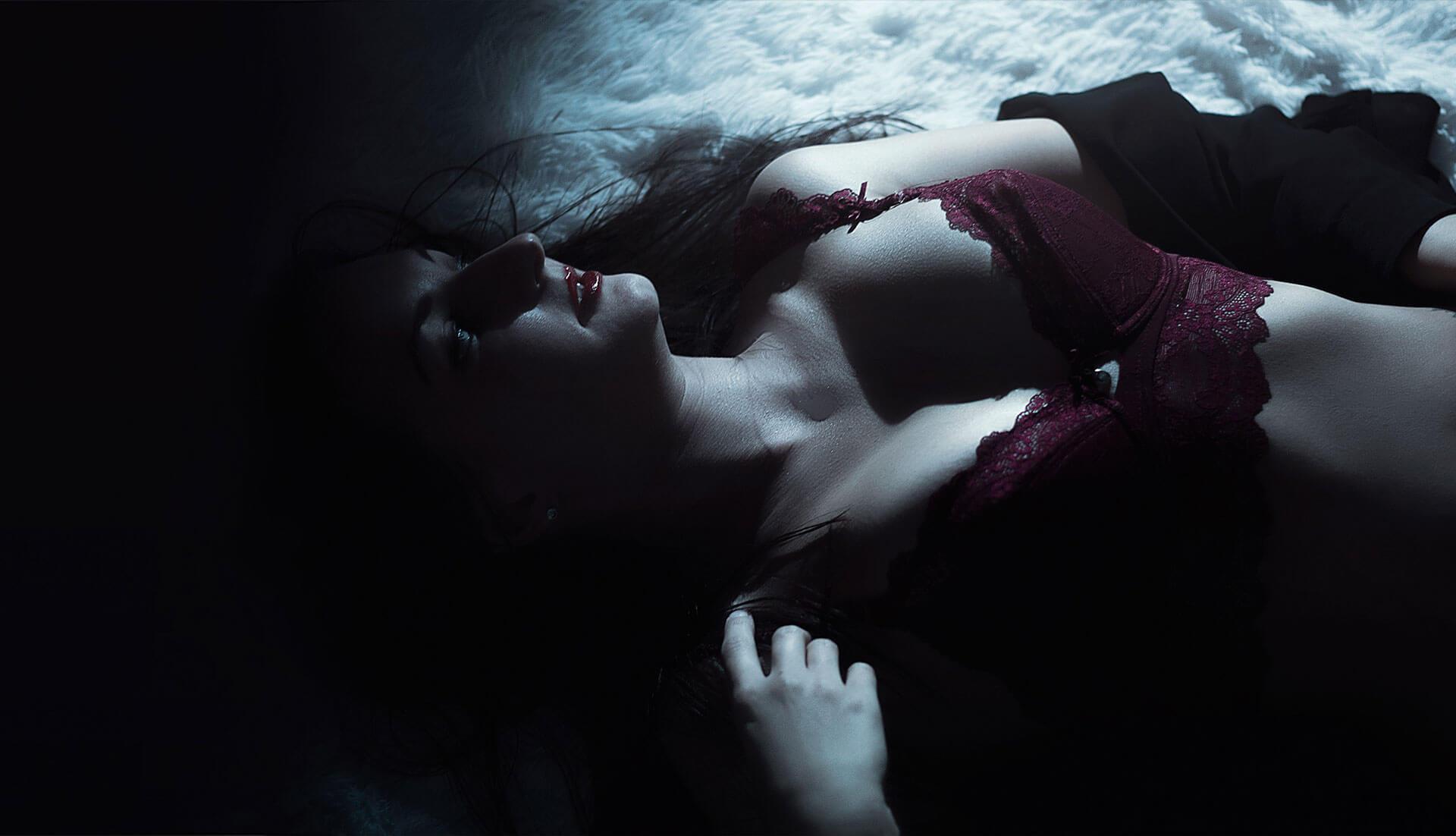 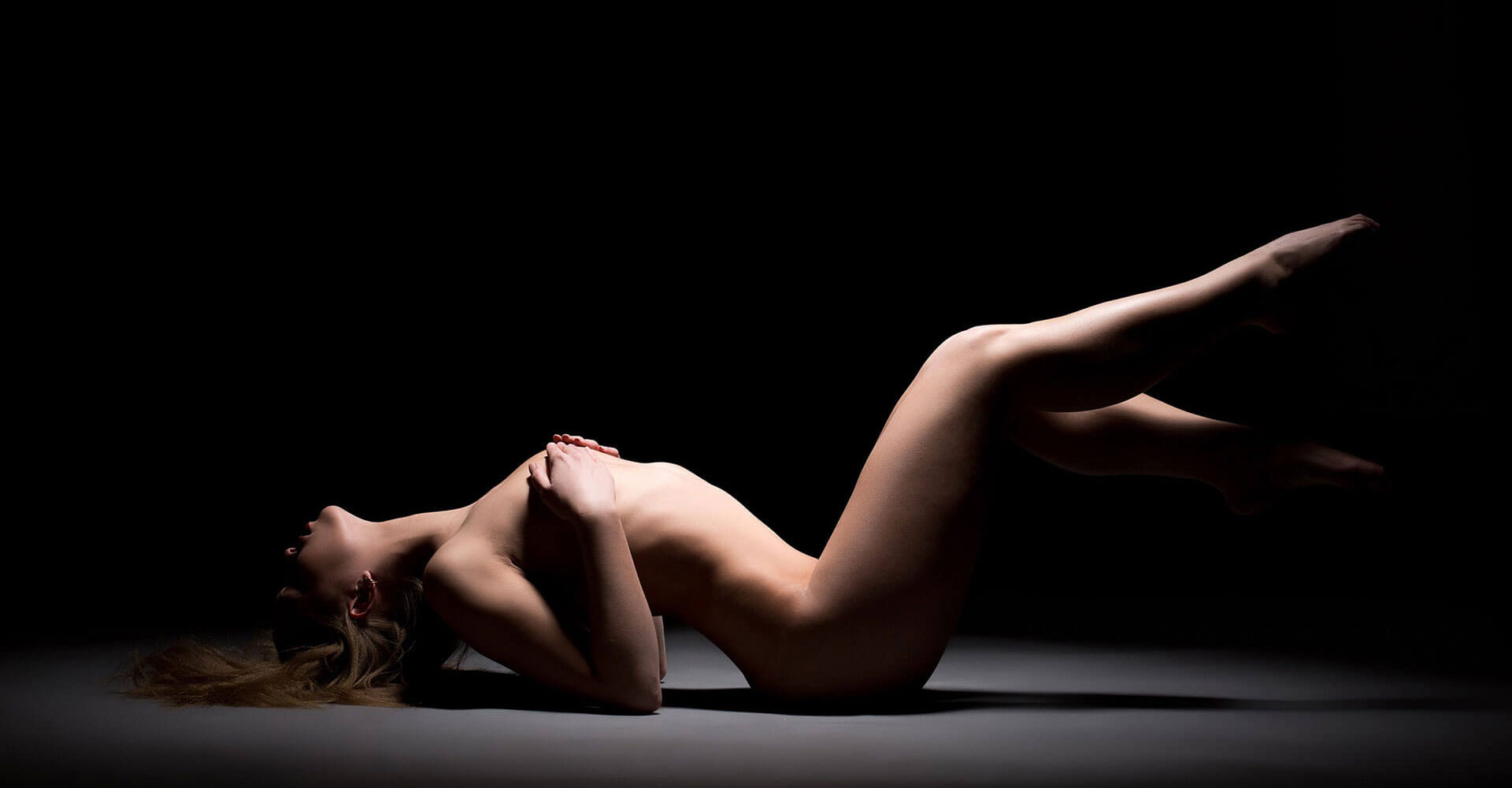 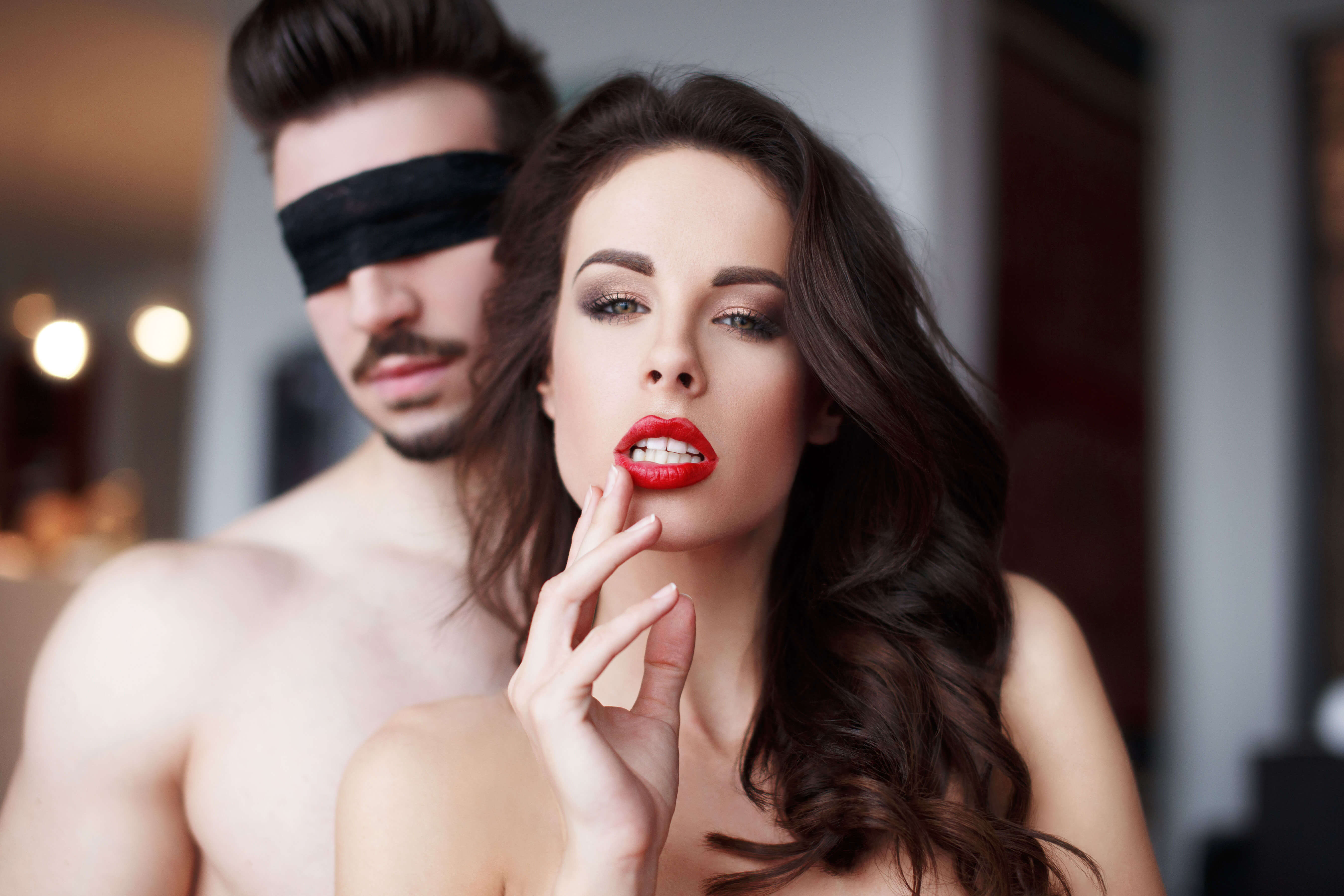 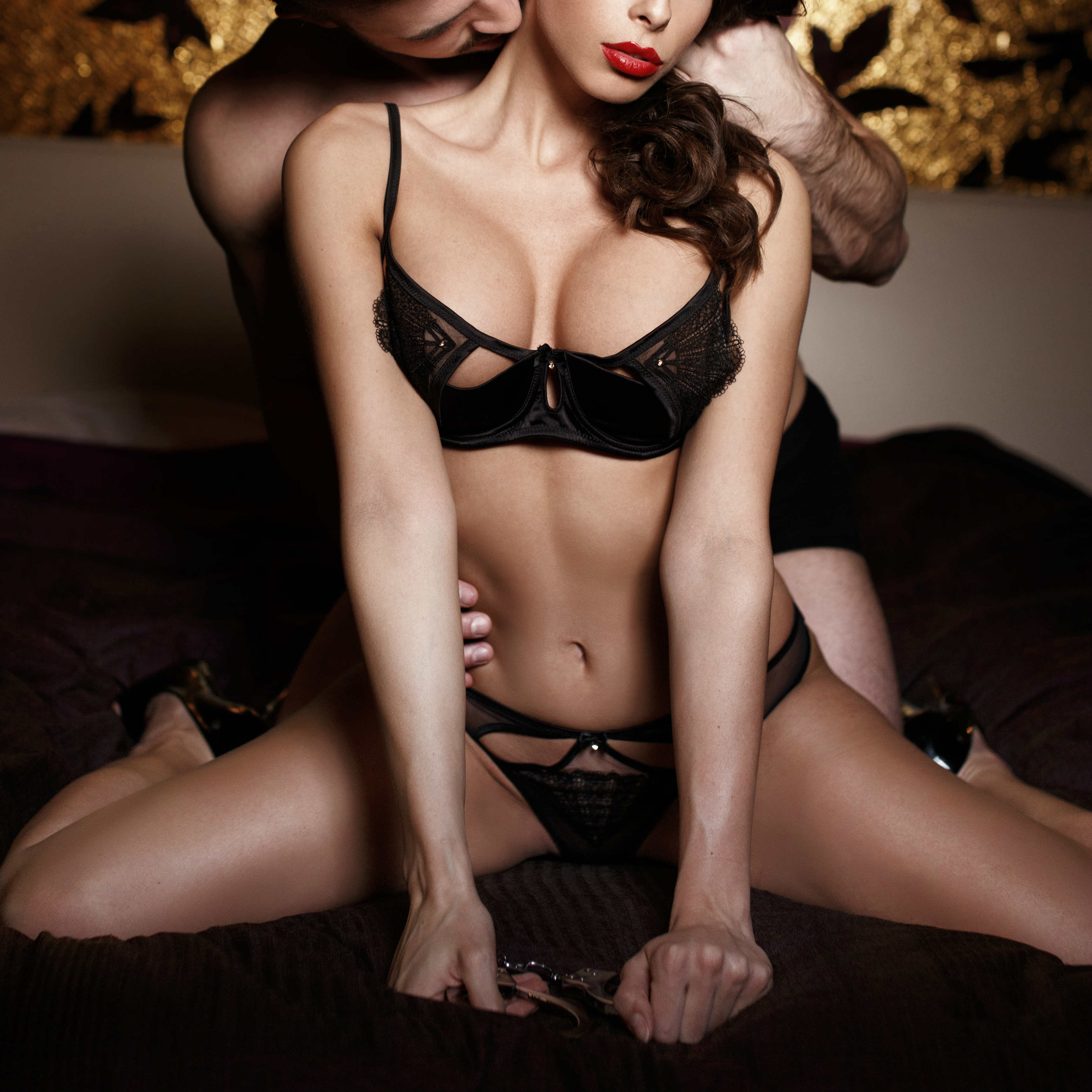